After the TBEX conference in Dublin, (see previous post) I decided I’d spent enough time indoors and headed off to Malahide to spend my last day outside on a boat in the Dublin Bay with Eamon of Fish and Trips. And as luck would have it, it was a beautiful sunny day with clear skies.

Malahide is 16 kms north of Dublin City and became a popular seaside resort for wealthy Dublin dwellers in the Georgian era who built second homes along the seafront.  Today it is popular with commuters who work in the city and want to breathe some sea-air when they come home at night.

It is just 10 kms from the airport, making it a convenient place to visit if you have a few hours to spend between flights.  Its main attraction is Malahide castle, which goes back to the 12th century along with the town itself which has cobbled streets with pretty shops, pubs and cafés. 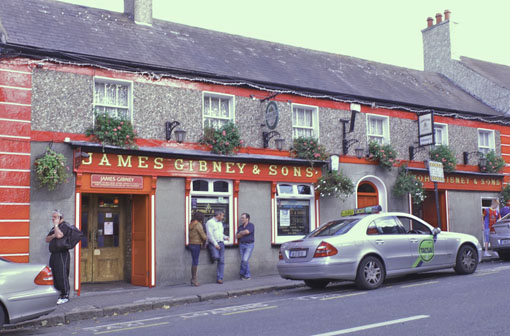 But I wasn’t there to see the sights of Malahide, nor was I there to spend the afternoon in the pub, I was there to do some fishing, or at least to enjoy a few hours on the open sea.  So I went to the Marina instead, to find Eamon, our host for the trip.

Eamon welcomed me and my fellow fisher- people (a mixed group of adults and children from Ireland, England and Australia) on board.  As we motored out of the harbour, he explained that this wasn’t his day job, but growing up beside the sea gave him a life long passion for boats and fishing which he decided to share with others and so set up Fish and Trips.

As we left the town behind, we passed The Grand Hotel, who’s 19th century grandeur looked like it could have been the setting of an Agatha Christie whodunnit and we coasted alongside the 2 km sandy beaches where people were out with their dogs enjoying the sunshine.  We then headed out towards the island of Lambay,

Lambay Island is 4 kms off the coast of Malahide and is 2.5 kilometers square.  Despite its smallness, it has a colourful and eventful history with its earliest inhabitants going back to the Iron Age; since then it has been prey to Viking raids, been the site of a monastery, a fortress protecting the British from Spanish, French and Scottish invasions, and an internment camp for Irish prisoners during the Williamite Wars.  In 1904 it was bought by the Barings family  (of Barings bank) and is still owned by the  family today.  It was bought sight unseen by Cecil Baring who then commissioned his friend, Edward Lutyens, to design the house, extending the ruined fortified manor house that was there at the time of purchase.   His great-grandson, Alex Baring, lives there today and is hoping to make some modern renovations with the help of Wwoofers.  So if you fancy living on a remote island for a few months, and working for your bread and board, send in your application. 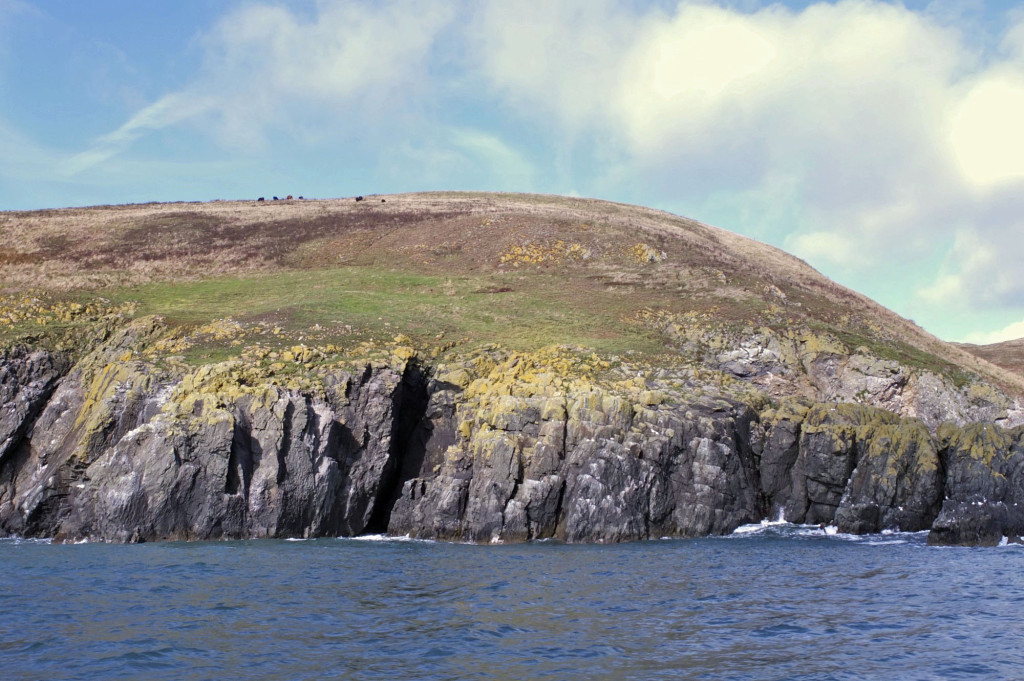 Other inhabitants of the island include a large and varied sea bird colony, guillemots, kittiwakes, razor bills, herring gulls and puffins.  As we motored around the island, we also spotted deer and wallabies.   The deer were brought in for hunting in the 19th century and the wallabies apparently were brought to the island 20 years ago from Dublin zoo where they had been over-breeding.  We also spotted some seals swimming in the water and lazing on the beach.

The island even has a famous shipwreck, the RMS Tayleur sunk off the cliffs on its maiden voyage to Australia from Liverpool in 1854.   Of the 662 on board, 380 drowned, including women who were dragged down into the water by the weight of their skirts. 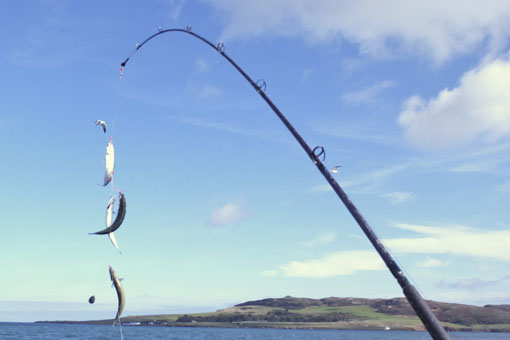 After circumnavigating the island, it was time for some fishing.  Eamon stopped the boat’s engine and handed out the rods and as soon as the lines were thrown out, the mackerel started to bite, three or four at a time.  He then expertly filleted a couple of  fish, cut them into bite size portions and offered them round with soy sauce and Irish mustard.  Who would have thought that mackerel sashimi could taste so good?  He also barbequed some fillets on a grill at the back of the boat and put them between two piece of bread to make a grilled mackerel sandwich.  It was certainly the freshest fish that I have ever tasted and was quite delicious.

And for a grand finale, one of his fisherman friends arrived in his boat and handed over a bucket of live lobsters from his pots, a couple of which also went on the barbie.  Eamon had even thought to bring some Guinness to wash it all down with. 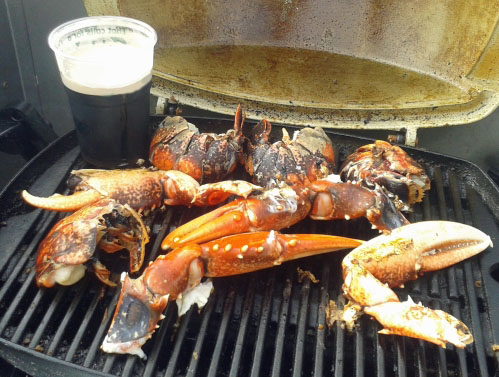 As we headed back to shore, the gulls screaming and squabbling over the discarded fish heads in our wake, I was satisfied that now I had experienced and tasted the best that Dublin has to offer.

During the TBEX conference I went to a talk given by Heather Cowper of Heather on her Travels who inspired me to make my first ever video.   Let me know what you think, comments are always much appreciated.

Fish and Trips in Malahide, Dublin from Angela Billows on Vimeo.

With special thanks to Eamon of Fish and Trips http://www.fishandtrips.ie/

Located in the heart of the historic town of Tarascon, at the foot of the Alpilles and on the banks of the River Rhone, this townhouse dating from the 17th century has been fully renovated retaining many of the original features and is available for self catering holiday rental as well as being on END_OF_DOCUMENT_TOKEN_TO_BE_REPLACED