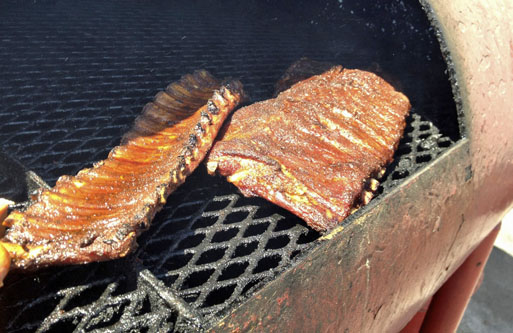 Located in the heart of the historic town of Tarascon, at the foot of the Alpilles and on the banks of the River Rhone, this townhouse dating from the 17th century has been fully renovated retaining many of the original features and is available for self catering holiday rental as well as being on END_OF_DOCUMENT_TOKEN_TO_BE_REPLACED